I don’t usually pimp my listening habits here, but this is a special case.  About a year ago, I was pointed at a Bedford, UK band named Don Broco by two industry friends, independently – and that’s usually a big flare in the sky for me that something’s building up.  And holy shit, were they on it early.  Over recent years, rock music in particular has suffered from a severe drought in originality, and I’ve found myself shifting over to listening to more hip-hop, soul, funk, and electronic music in all it’s varieties.  But this band – holy shit.  They’ve found a way to pull much of these diverse genres into one cohesive, unique, individual sound. Their music has a bit of it all- heavy detuned riffs, ethereal electronic pads, a variety of vocal styles, slamming grooves, great lyrics, just a stellar package all around. I haven’t been able to put down their earlier stuff for a while… END_OF_DOCUMENT_TOKEN_TO_BE_REPLACED 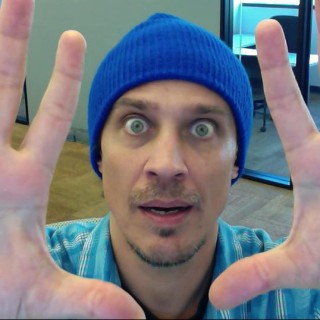